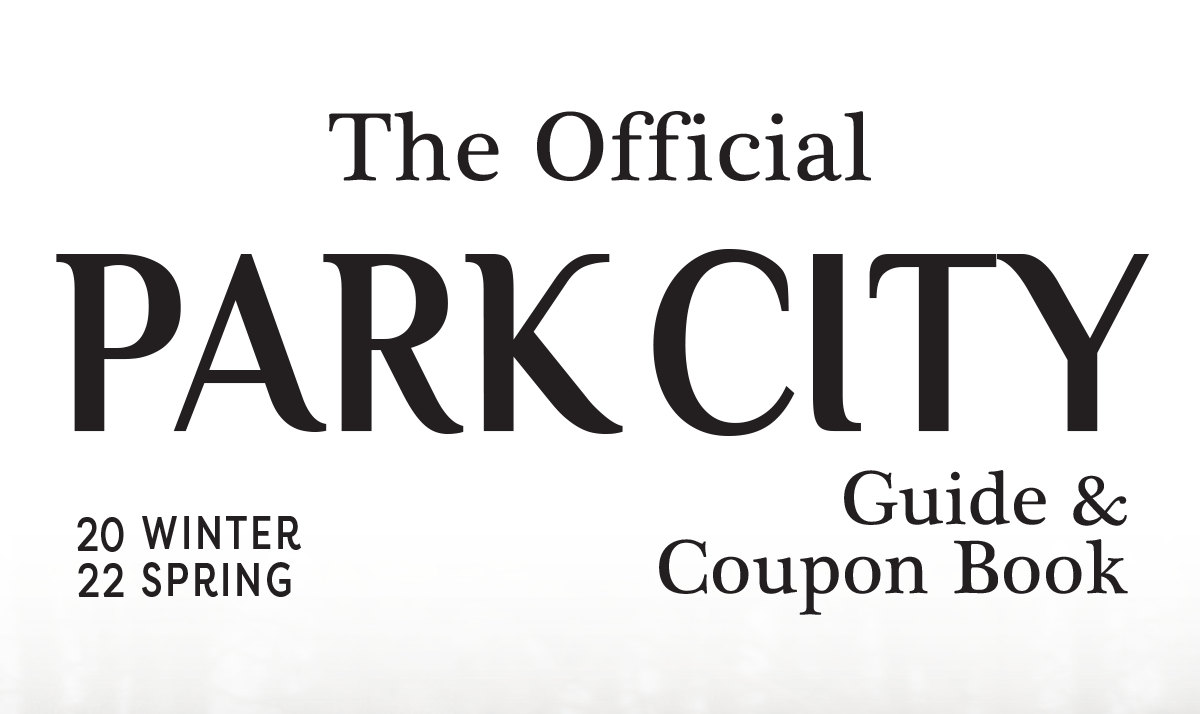 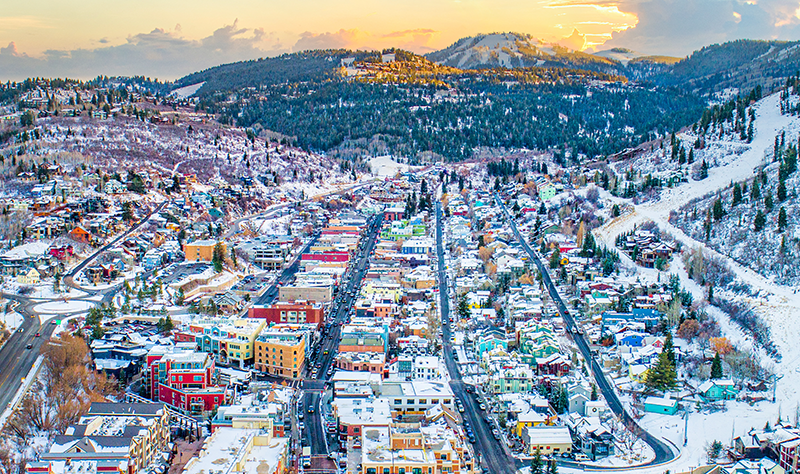 UNCOVER THE BENEFITS OF ELEVATION

Living at altitude has its advantages—namely stunning scenery, clean air, inspiring recreation opportunities and a host of health beneﬁ ts. But living in Park City, in particular, comes with a unique set of perks that residents and visitors alike can embrace at 7,000 feet, making it the place we all want to work, play and live.

But is this town’s superior health due to the world-class ski resorts, cycling routes and expansive trail system—and Parkites’ ambition to tackle them? Or does living at altitude really give folks an extra edge? People living at higher altitudes tend to be healthier, but definitive evidence as to why remains somewhat elusive. Either way, here are a few options—and potential reward —for living Park City’s “high” life to the fullest.

Several studies indicate that living at higher elevations can lead to higher levels of heart health. Some theories suggest that the reduction in atmospheric pressure forces your body to work harder to take in oxygen, thus improving cardiovascular fitness and reducing metabolic syndrome—a cluster of conditions that occur together increasing risk of heart disease, stroke, and type 2 diabetes. Another theory proposes that better access to vitamin D due to being closer to the sun results in fewer heart problems. 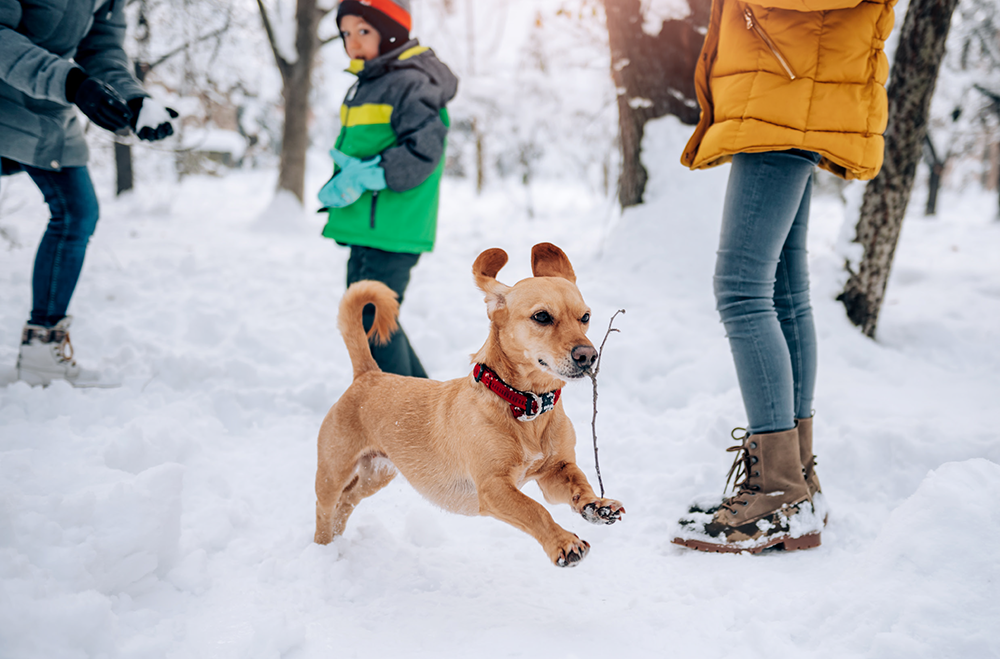 Maybe it’s because people simply exercise more or are generally more active in Park City, but according to a U.S. News & World Report, Summit County ranks in the top five communities nationally for low obesity and is among the top 100 healthiest communities. Other theories suggest that it takes more energy for the body to function at higher elevations, which could contribute to lower weight, while another infers that altitude affects the hormones that control hunger and decreases appetite.

One factor that definitely contributed to Summit County’s top ranking is our proximity to a park. With five national parks located within Utah and trailheads literally around every corner, it’s no surprise the study found that 75 percent of all Utahns live within 0.5 mile of a park.

No matter how close to heaven you call home, don’t expect altitude alone to spare you from poor health. But it appears stronger hearts, better fitness levels and longer lives are just a few of the health perks of living in Park City’s elevation, or as we like to call it, the sweet spot. 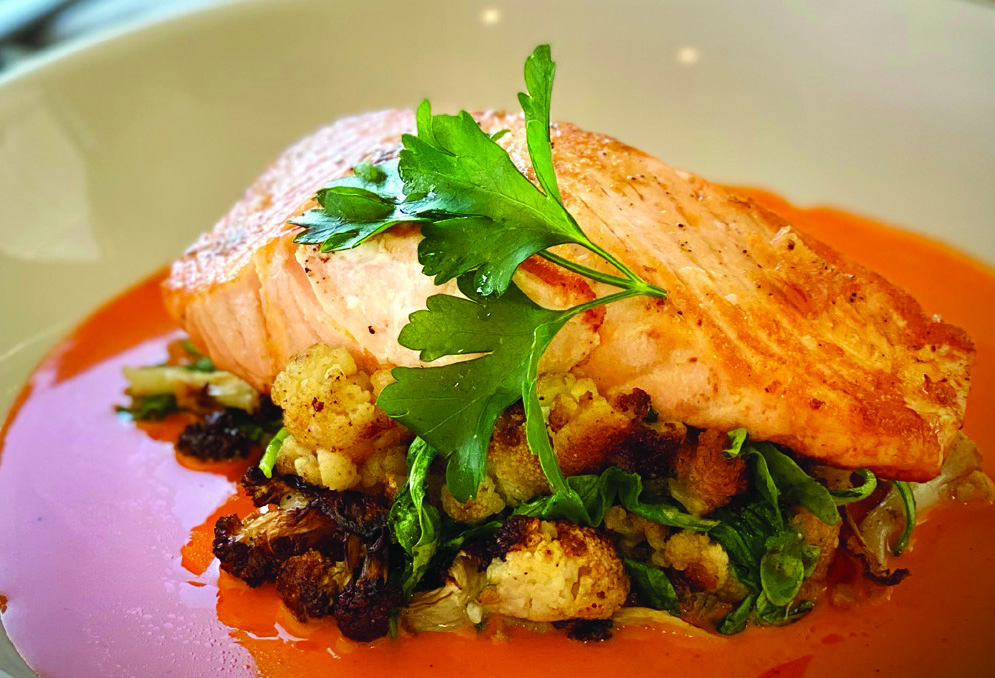 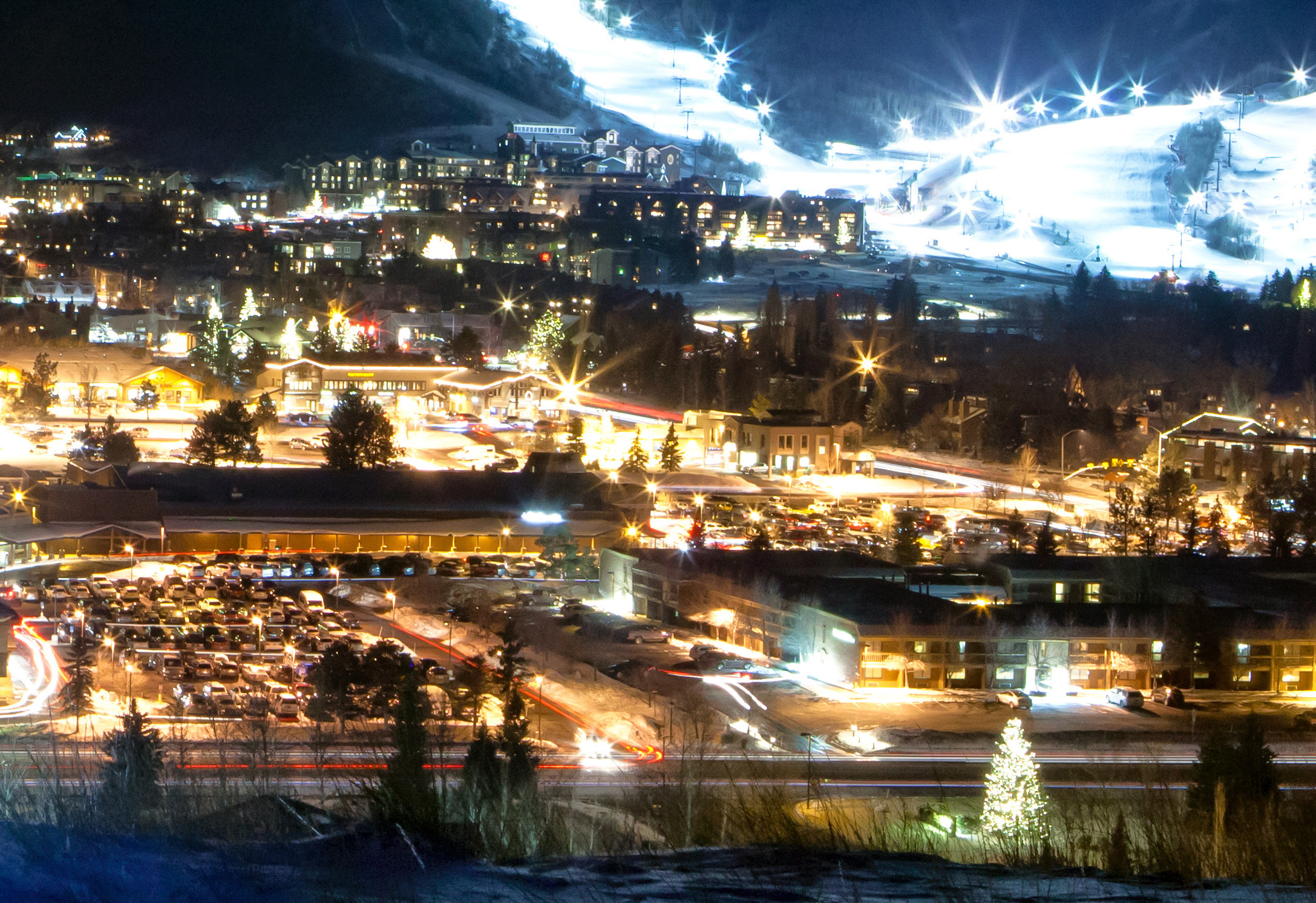 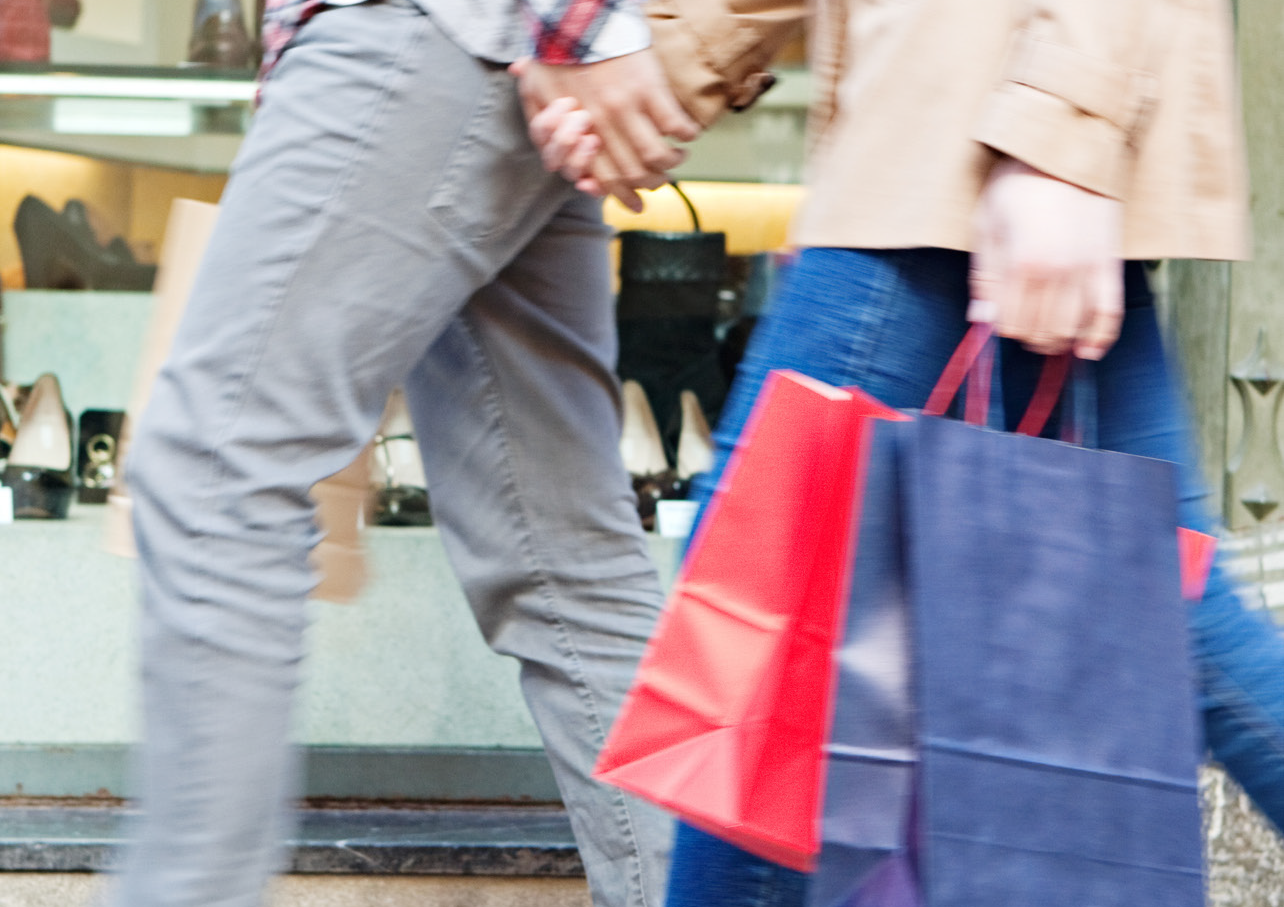