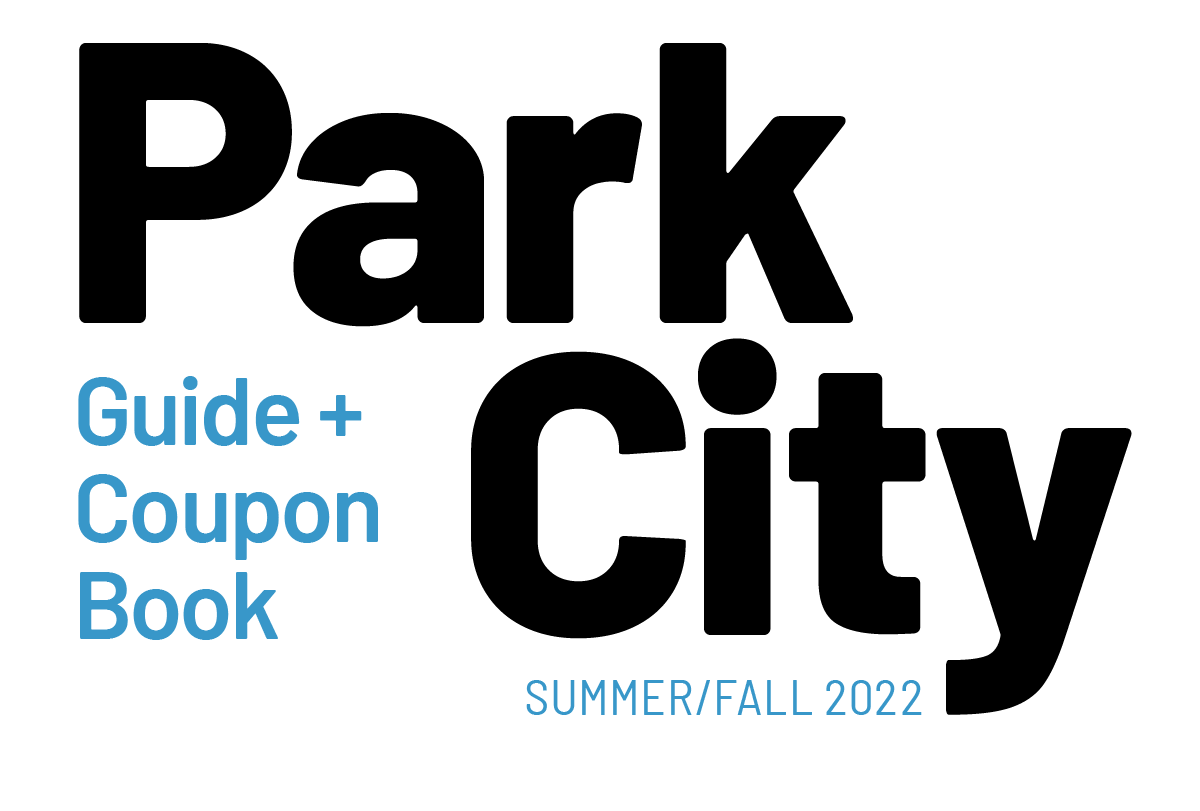 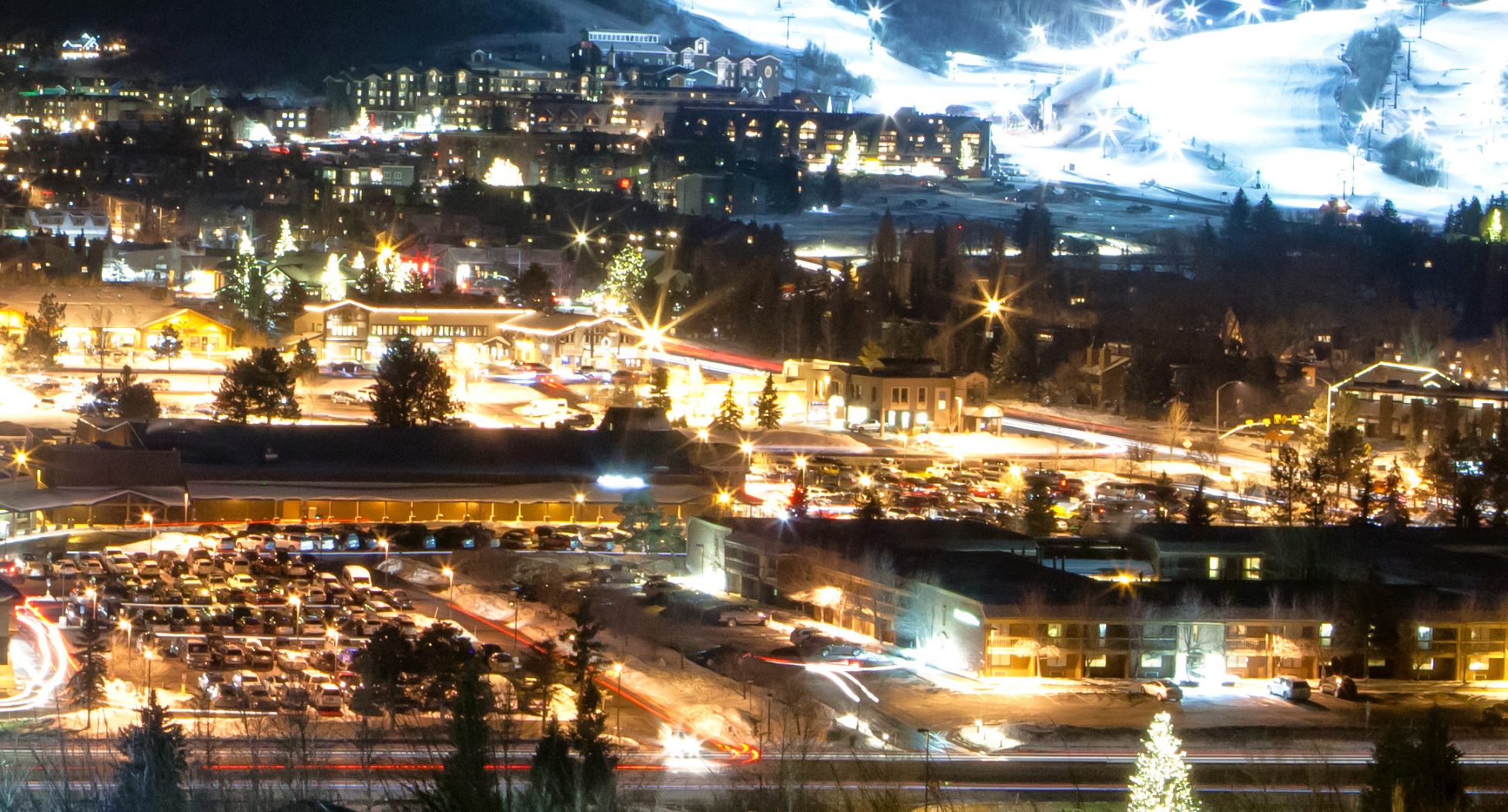 First taking office as mayor just weeks before the Olympics, Dana Williams helped guide Park City through the explosion of excitement surrounding the Games, the post-Games surge of development, a recession, then an extraordinary economic recovery and so much more during an extremely eventful three terms. Though he has seen a great deal of change in his favorite place on Earth since 1964, he remains as devoted as ever. He doesn’t even disparage the change in traffic saying, “We’re lucky to have so many driving in to keep our economy on track. We couldn’t do it without them.” His best traffic remedy: “Put on the long version of LA Woman by the Doors and you’ll be there in no time, most likely before the song even ends.”

And we cannot forget that among his numerous talents, Williams is also an actual rock star. He spent more than 25 years as the guitarist for Motherlode Canyon Band playing large and small venues including clubs, concerts, festivals, and fundraisers before forming his newest band, Silver King Rocking Band. His most recent gigs include Mountain Town Music’s Door to Door Tour. Donating his time to be part of the nonprofit effort to continue providing live music in a safe way during COVID, he became part of a program to bring free music to the doorsteps of the Park City community, performing in cul-de-sacs, streets, backyards or wherever possible.

Since leaving office in 2014, Williams enjoys running a small home improvement and handyman business appropriately named Bar Rocking R Handyman, playing music and choosing the community activities he’s still involved in, and all while spending precious time with his favorite people and places in Park City.

SOME OF DANA’S PARK CITY FAVES

BEST DRINKS WITH LIVE MUSIC: “Gotta love Boneyard in Prospector” (Also where he rocks the house with his band every summer.) 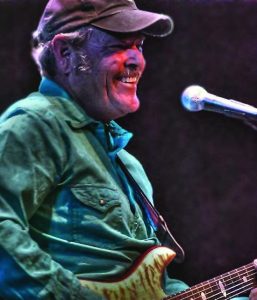 BEST COFFEE: “The Daily Rise inside Fresh Market where I catch up on the daily neighborhood scoop.”

FAVORITE HIKES: “Around my neighborhood in Prospector (where you’ll find him relishing long chats with his neighbors), the Rail Trail, Armstrong Trail”

FAVORITE PLACE TO HANG OUT AND RELAX: Sounds like song lyrics to me, but couldn’t be truer or more believable, Williams reports— ”My front porch in Prospector” 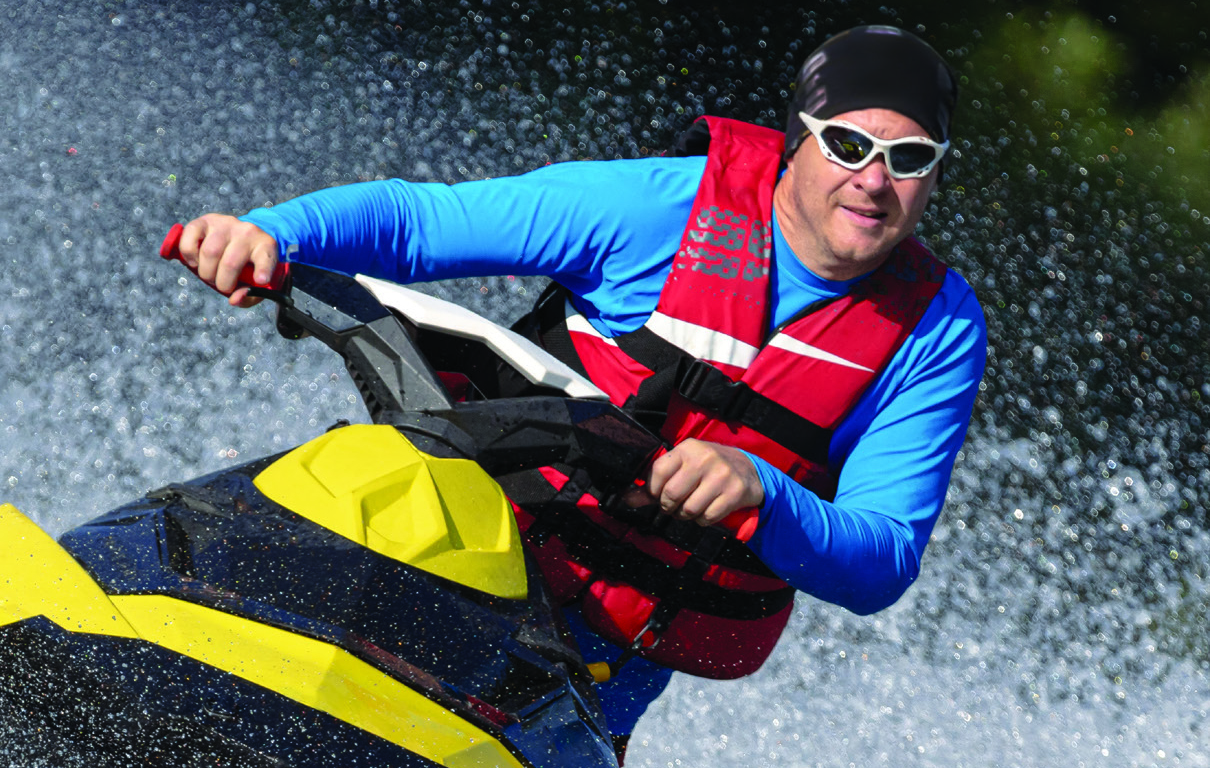 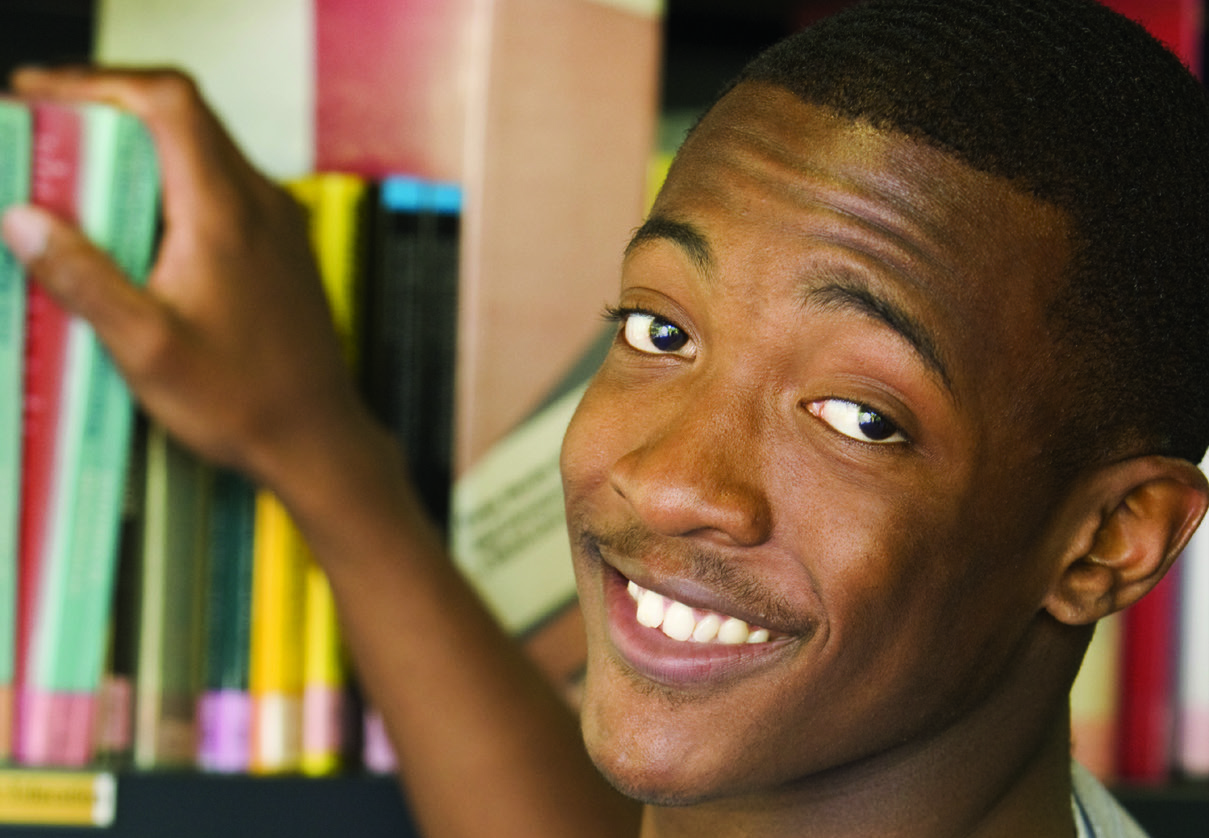 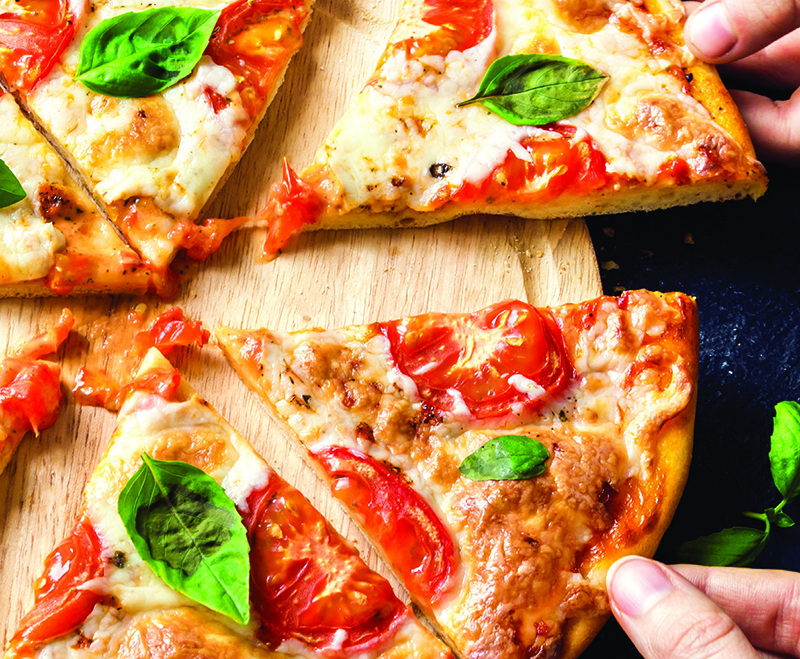 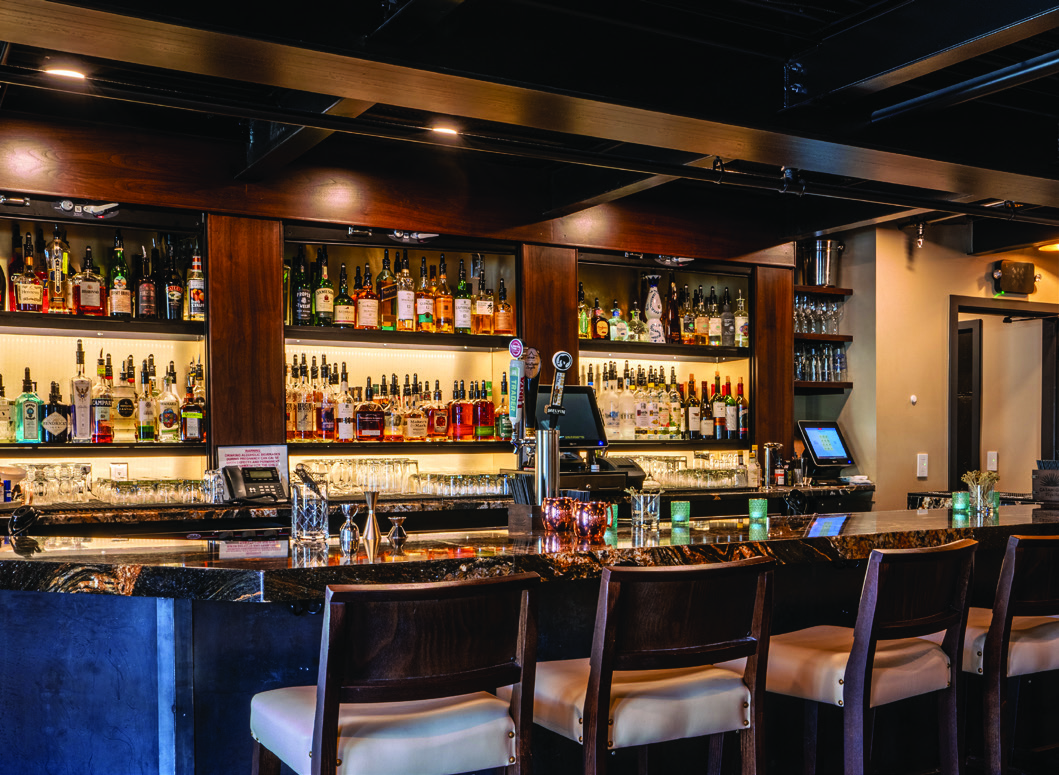