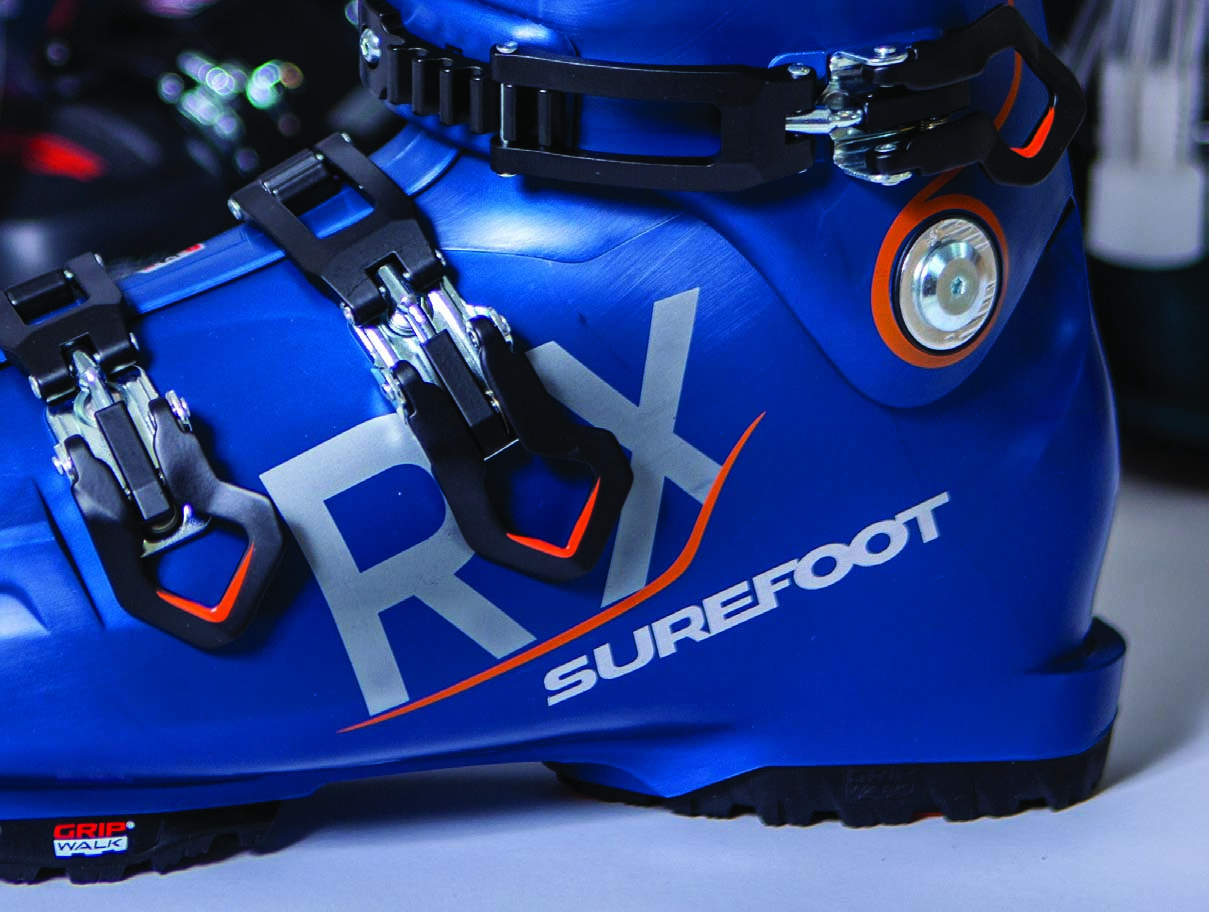 It all started 40 years ago with Bob Shay’s sore feet. Shay grew up an avid skier in the era of mass-produced factory ski boots, built to fit the average foot. Shay’s feet were not average, nor are most people’s, he found out. He loved to ski Park City but often had to quit skiing early because his feet hurt. “I was in a lot of pain after skiing. I would have to go in for lunch and take my ski boots off for a while. Sometimes I’d have to stop skiing before I really wanted to,” he recalls. For Shay, the solution was obvious—build a better ski boot. “I learned how to make ski boots using my own feet,” he laughs. 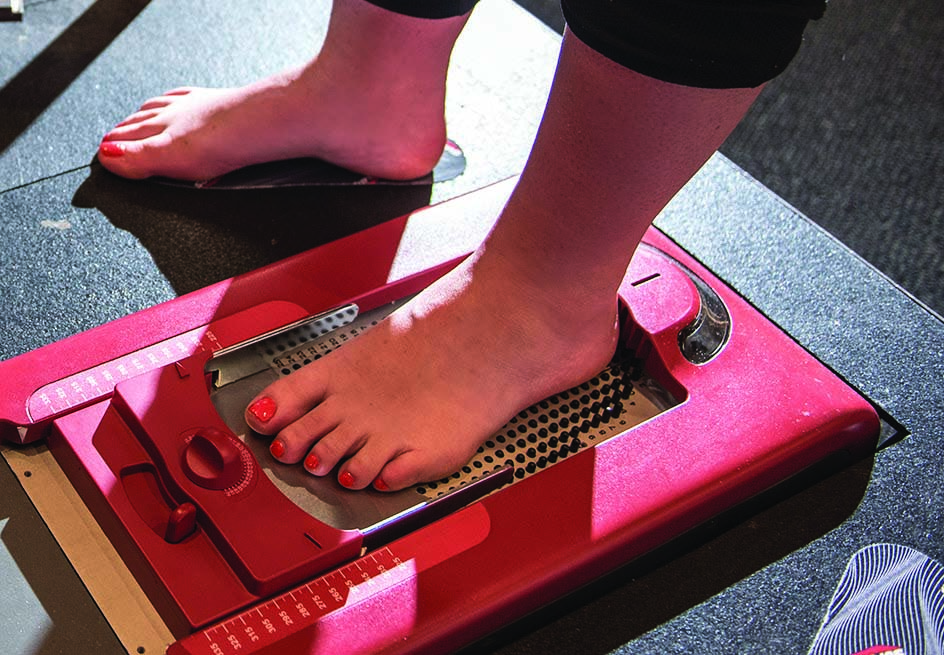 Shay learned well. Today, he and his brother Russ are co-owners of Surefoot, a Park City-based maker of custom ski boots, liners and orthotics. Now a respected leader in the industry, its phenomenal growth and success since opening its first tiny shop here almost four decades ago is an inspiring story. So much so that Andy Bigford, former editor of Ski Magazine, once said, “Surefoot has done more to keep skiers happy than any retail store in the world.” Opening retail stores at major and iconic ski resorts across North America and Europe, Surefoot now stands at the top of the heap. However, like most success stories, it didn’t happen overnight. 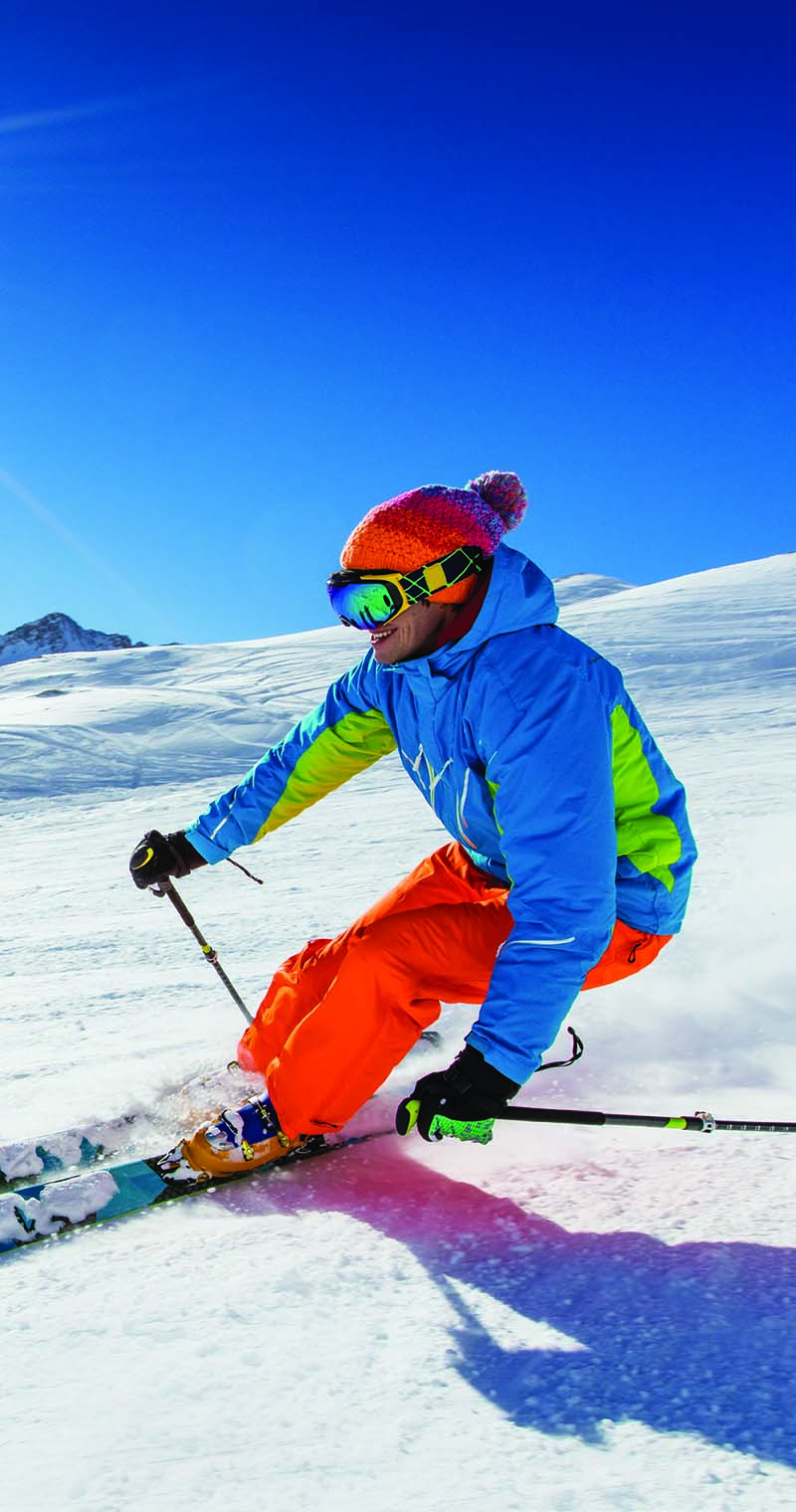 The long journey began in 1982 in Shay’s Park Meadows garage, where he started experimenting with crude foam and cork, carving and cobbling together his early attempts at a better, form-fitting boot. By 1986, Shay knew his boots were good and opened his first Surefoot retail store at the base of Park City Mountain Resort. The modest shop is still in the same location today.

When Shay’s brother Russ moved to Park City in the mid-1980s, the pair joined forces, working together in their continuing quest for a better boot. As a professional ski racer, Russ provided the perfect platform for testing their boots. He moved to Vail, Colorado in 1987 to open and manage their second retail store there. 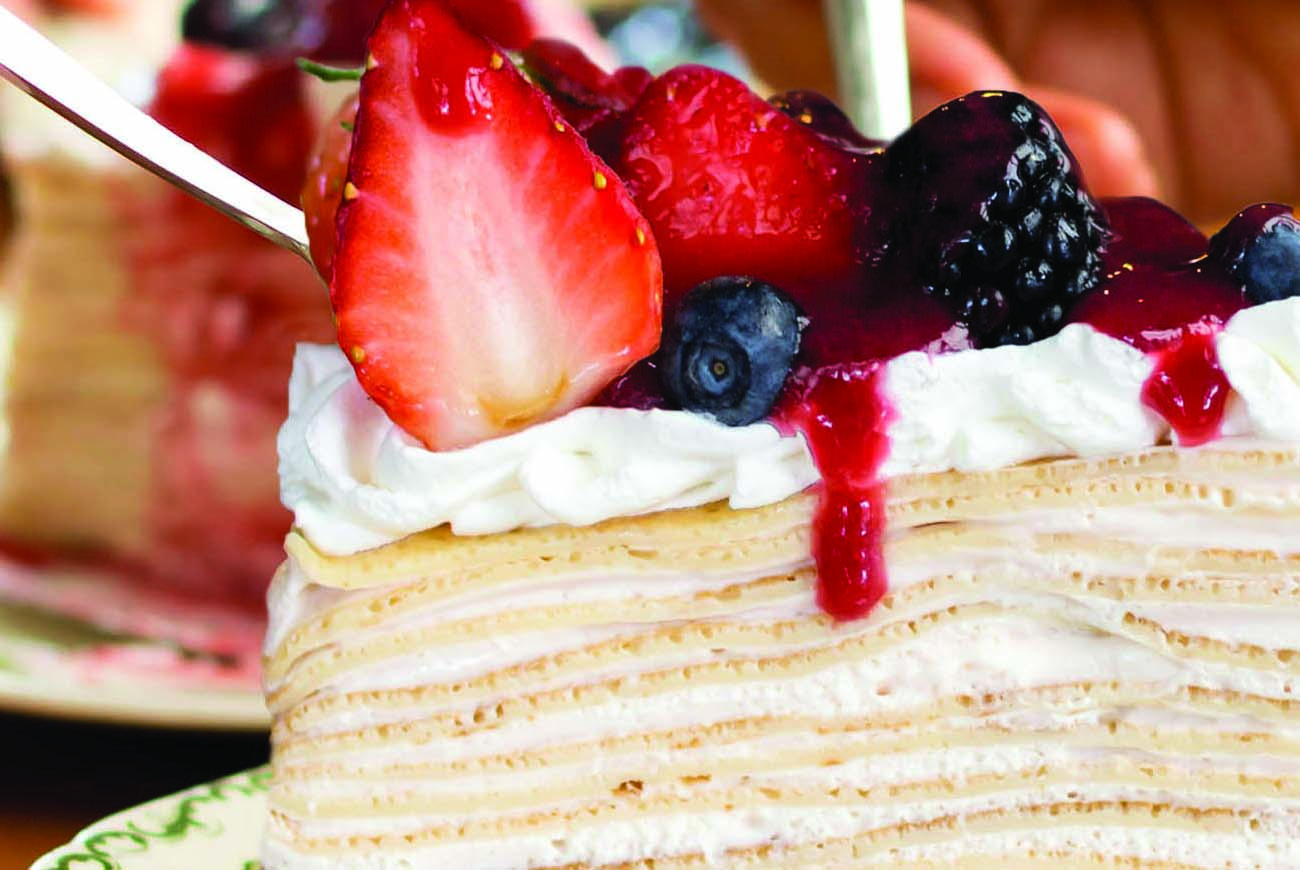 Save Room for Dessert – Local Favorites 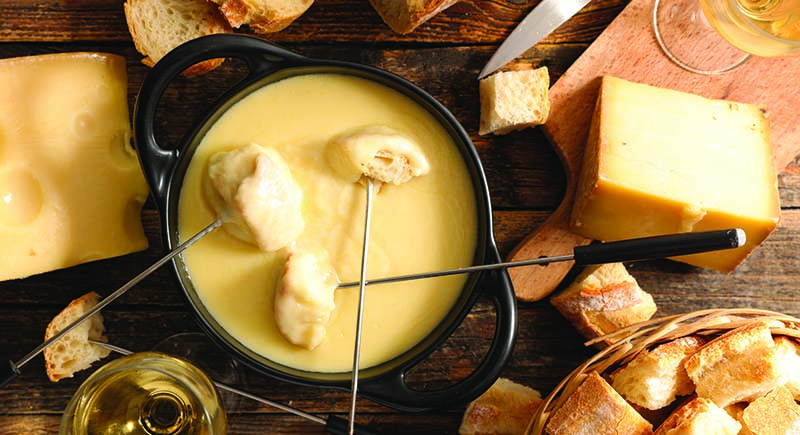 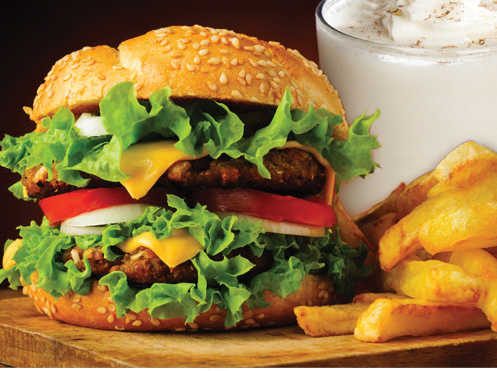 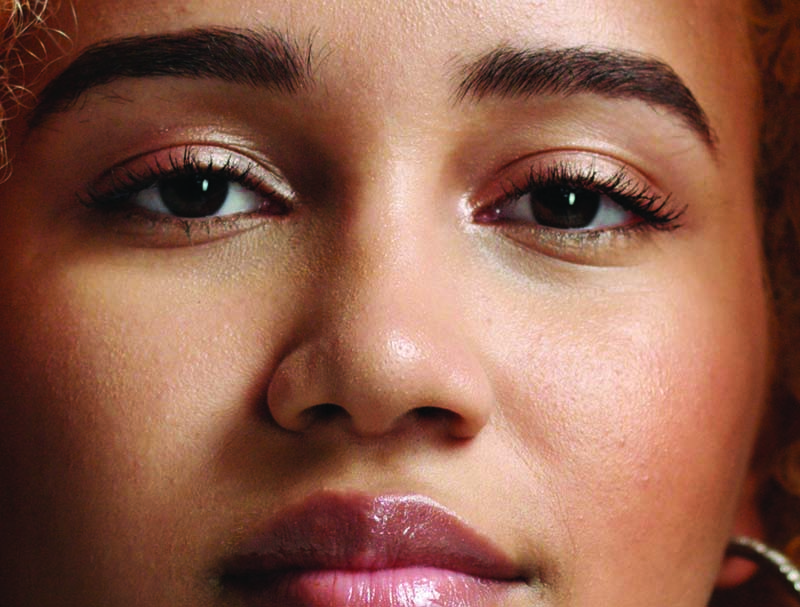 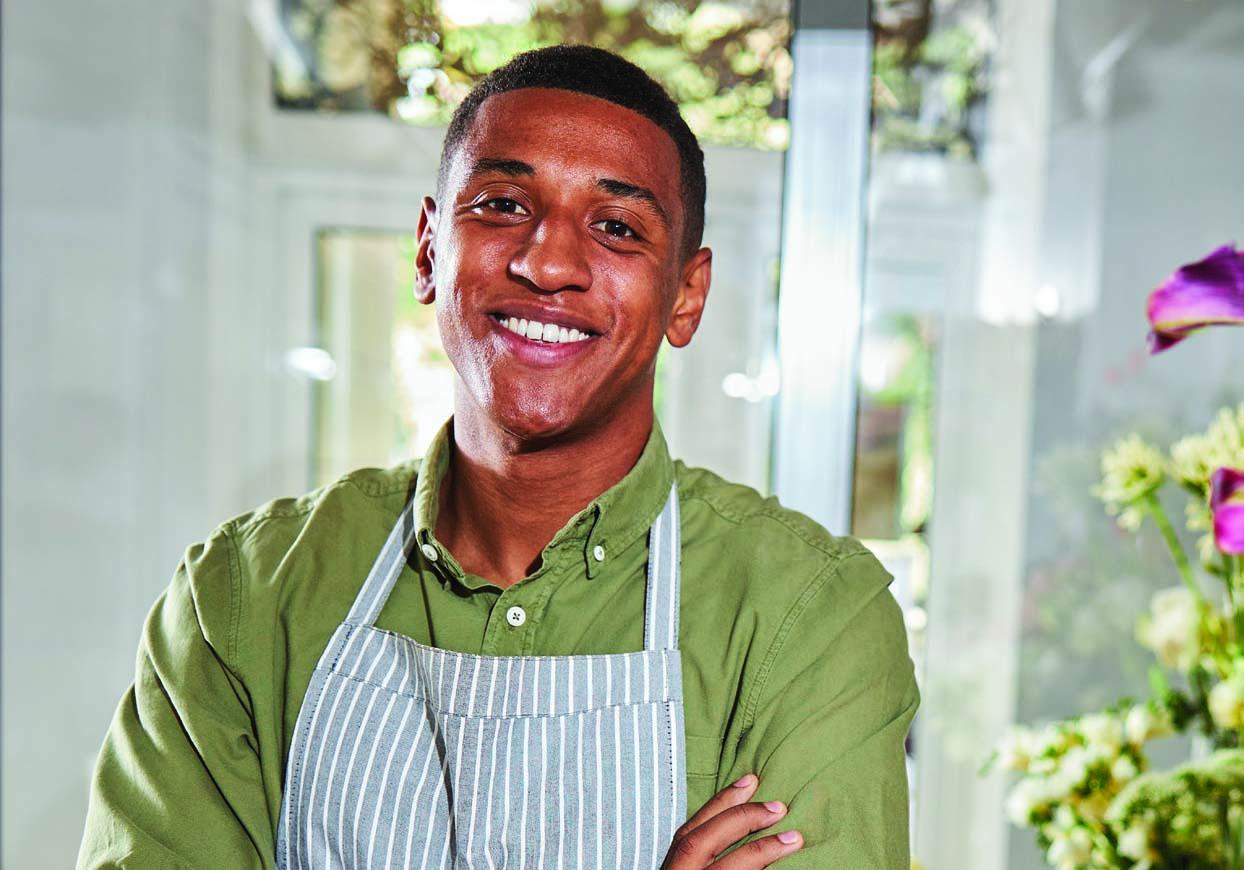